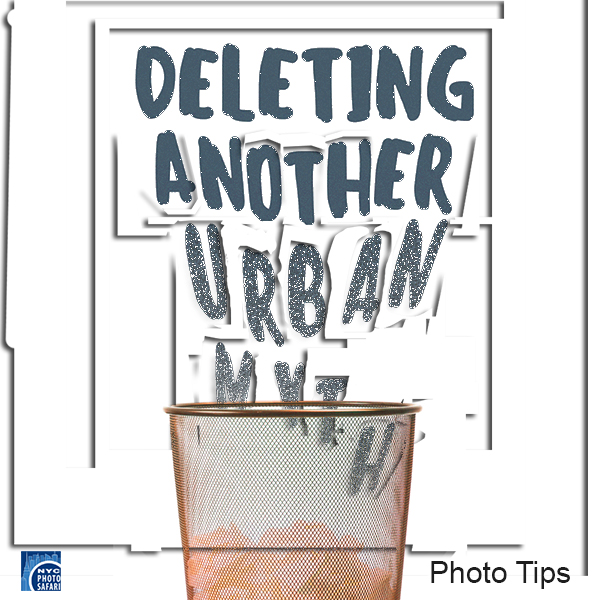 There is a common belief floating around that it is a bad idea to delete images from your memory card while the memory card is in your camera as it will somehow damage your camera. Surely the manufacturers would not actually add a feature that would damage equipment? To answer this question we called, Nikon, Sony and Canon and all confirmed that it will not damage your camera.

But you should know that deleting in your camera burns batteries so if you are worried about battery consumption, don't delete in camera. It should also be noted that if you should decide to remove your card from your camera and put it in a computer, then it should be reformatted when it is returned to the camera.