Very often people ask about "getting bad light", but this can mean any one of three things.

So when talking about light you could mean the volume of light, which is referred to as exposure. So if your photograph is too light or too dark, you have an exposure problem which is a volume of light problem. To fix this, you need to change your exposure via f-stops, shutter speed or ISO or a combination of these or reduce/increase the intensity of the light source.

If you don't like the way the light looks, then this is a quality of light issue. The only way to fix this is to change the light source itself which easier said than done. If you are shooting in a studio setting, you can place cookalorises (aka cookies), scrims or silks in front of your light or bounce the light off another surface. This will help change the look of your light. If you are outside, you would need to change your location because adding on of the devices just mentioned is generally fairly difficult although not impossible.

The last problem is a color problem. Often photographers complain about the color of the image. When this is the issue, you are having problems with the wavelength of light or color of the light; the wavelength of the existing light does not match the setting on your camera. For instance in both photographs below, the images have the same exposure; however, the blue one is often perceived as being over exposed. If you look at the settings and the meter in the photo, they are essentially the same. The point is that often color influences affect our perception of volume.

Having said all of this, it is possible for you to have all three problems in one image! The key is to be able to determine what is causing what and be able to fix it. 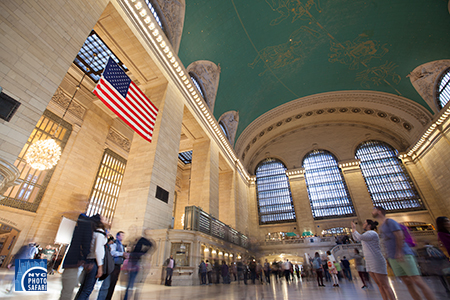 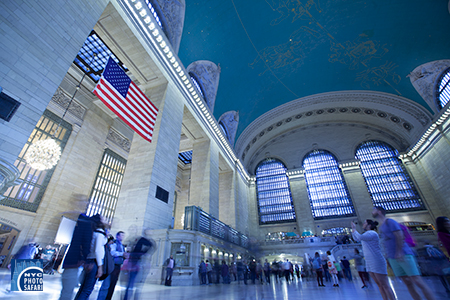