As photographers we have all seen pictures that seem "blurry", but the question is always what is the cause? There are basically 4 causes of a blurry image. The first is resolution. This is caused by software (bad algorithms) and/or hardware problems (small or bad sensors) and/or high ISO - they generally result in the same bad looking image. Below is an expample of blur caused by high ISO despite the fact that the image is actually in focus. As you can see that the image renders itself as pixelated. Today pixelated images look different than they did 10 years ago. The edges of the pixels have changed. The pixels have gotten smaller. However, the only way to fix a resolution problem is to change your camera. 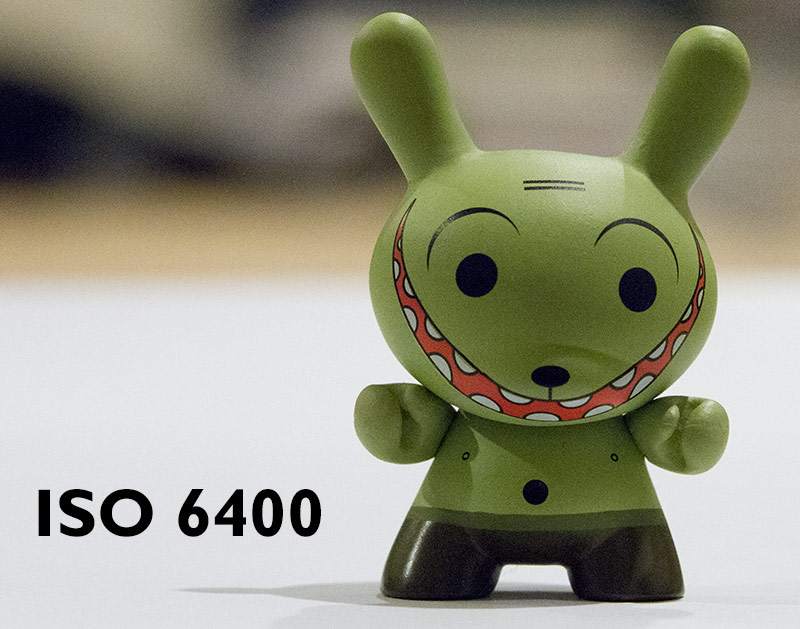 If your blur problems are not caused by pixels, then it may be a camera shake. If the blurriness is caused by camera shake, then it will render as almost a ghost or a double image, like this image. 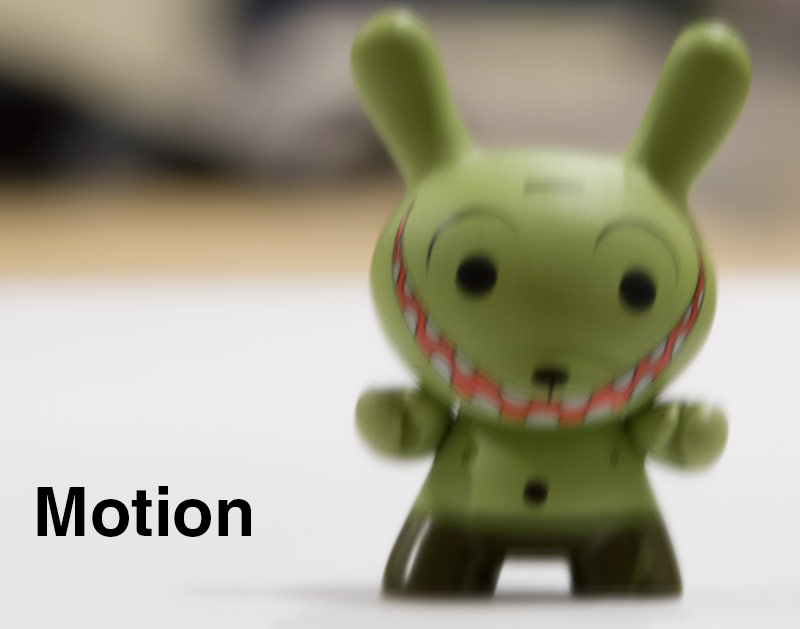 Lack of focus can also be cased by lack of focus. The image will appear a little bit soft. Lack of focus is often confused with motion blur but the two are very different. 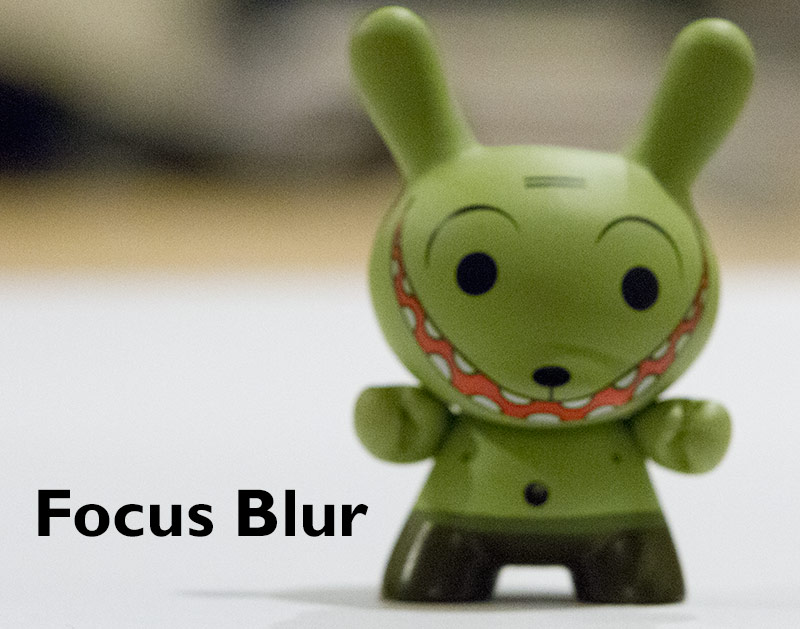 The last cause of a blurry image is caused by cheap glass (that's your lens). Inexpensive glass will render the image a little bit soft and very often look like focus blur. Although if you have focus it is often difficult to detect this problem as it is usally on the micro scale. So it goes without saying that although we tested with consumer rated lens ($250) against our pro lens ($2200) for this project there was no appreciable difference between the two. So no sample image is being provided here. In otherwords if you are having a focus problem, it's more likely the previous three causes rather than cheap glass! 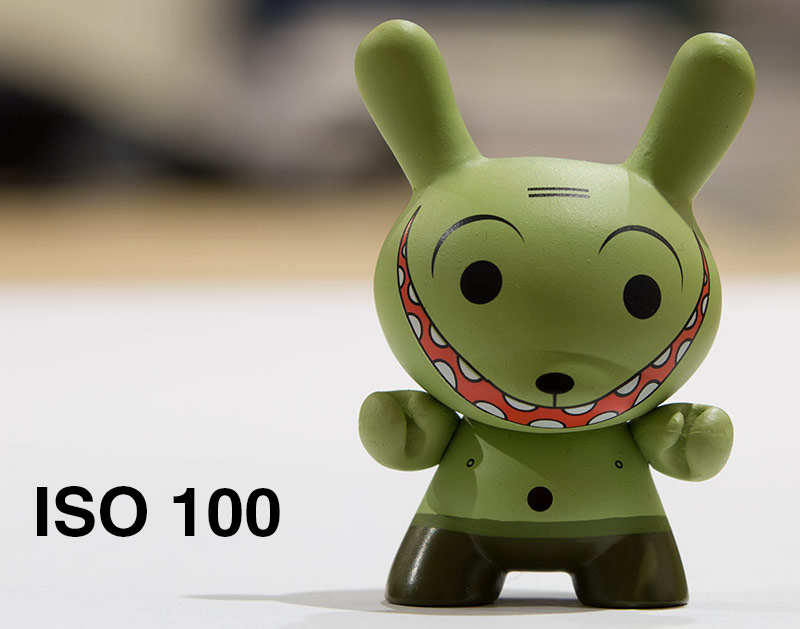