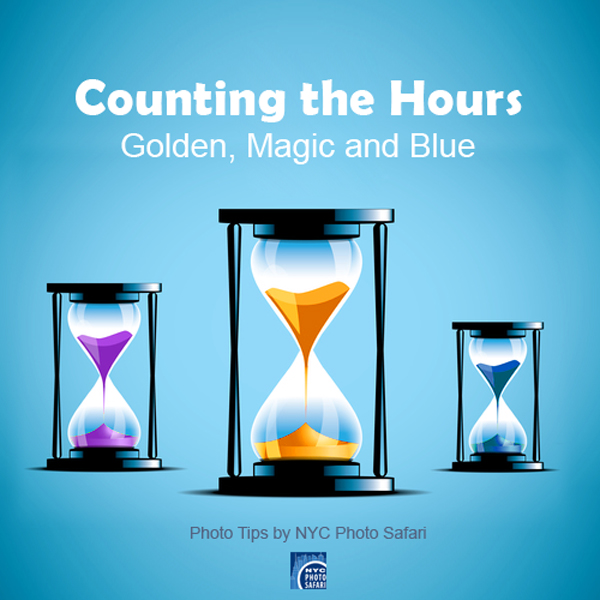 If you have been hanging around photography, you will have heard terms like golden hour, blue hour and magic hour. Let's explore these.

Golden hour is the hour before the sun sets. Sunset is understood to be when the sun fully dips below the horizon. So what happens during the Golden hour? The shadows get longer as the sun is low in the horizon and everything turns very yellow orange, hence the Golden hour. However it really only lasts about 30 minutes.

After the sun sets, we are now in what's has always been called magic hour. When the magic hour was photographed on film, the sky would render as a magenta purplish color. This was highly predictable. But in 1990 when the Mt. Pinatubo volcano erupted in the Philippines and scattered ash into the upper atmosphere all the way from the Philipines to the western United States, the magic hour suddenly changed colors. The sky rendered itself as a deep shade of orange rather than magenta all along the Pacific rim. It was more of an extended Golden Hour. So changes in the atmosphere can highly affect the colors of the sky and therefore your pictures.

So what is the blue hour? Over the last decade, the term blue hour seems to get thrown about more often. The blue hour takes place exactly at the same time as the magic hour. So why is it called the blue hour? Because if you are taking photos soon after the sunset, you will notice that it renders more blue than magenta these days. Is it due to a change in the atmosphere or just the way the digital sensor sees that color now? It is likely a combination of both, but more the latter than the former. The bottom line is that it is more common now to see blue than magenta after the sunset. But occasionally it will render magenta, just like you see in the image below.

What's the best way to capture the blue hour? First, you must have the right conditions. The sky needs to be clear or partly cloudy. A cloud covered sky will obviously render little if any color; this is true anytime of day actually. You'll also need to set your camera to a daylight white balance. If you leave it in auto, much of the blue color will be corrected out. If you want it extremely blue, set it on incandescent or tungsten. Then wait for the sky to change colors. Remember depending on the time of year and where you are in the world, this may last 15 to 25 minutes so shoot fast! 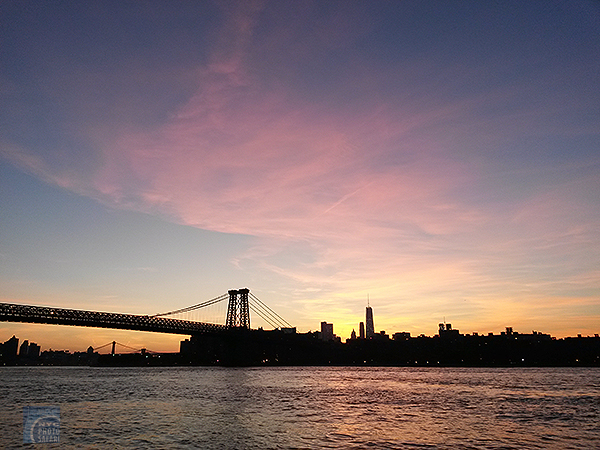