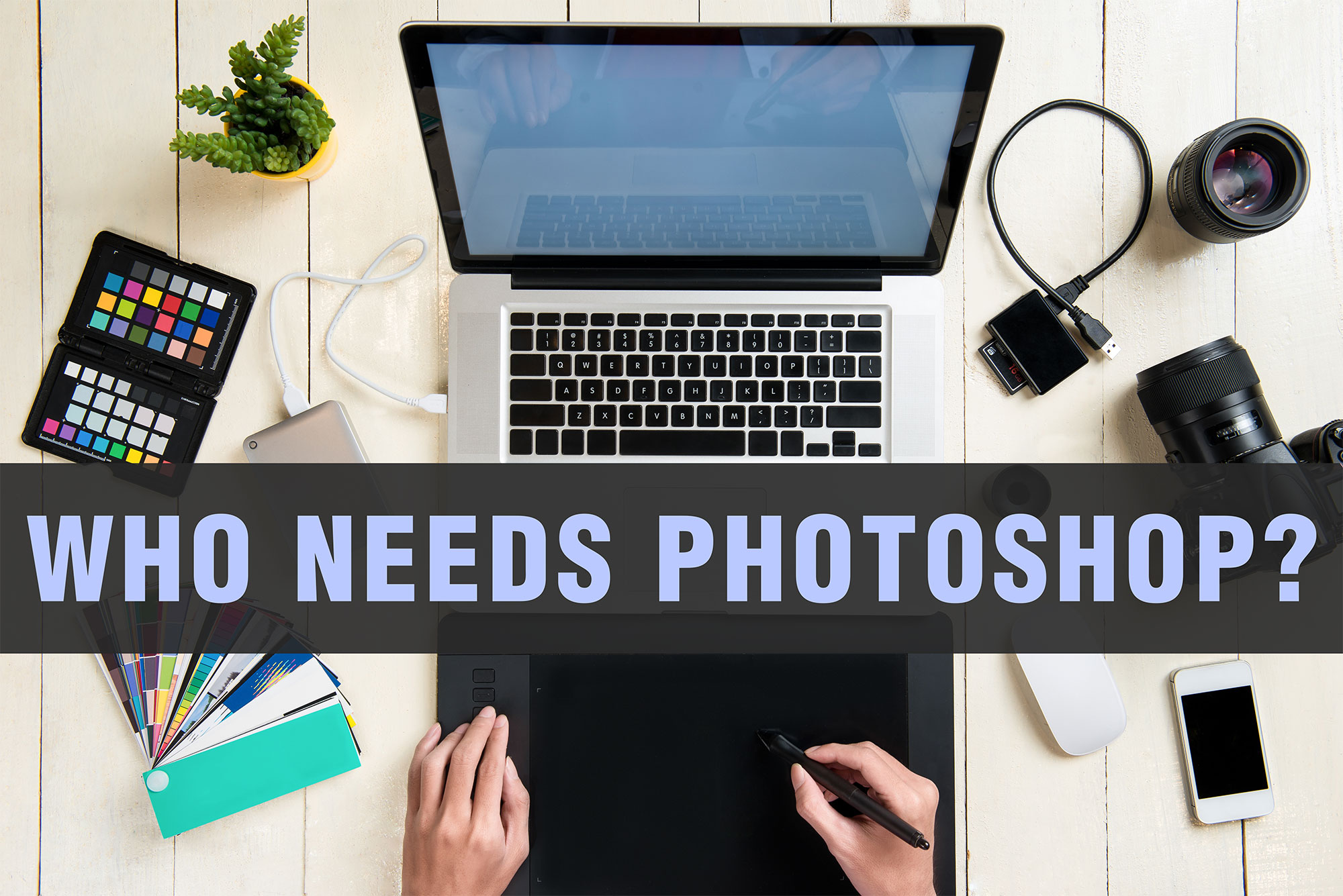 Fundamentally, the answer to this question is no. For the average consumer Photoshop (the full version) is probably overkill. Photoshop is a great program, no question about it. When Adobe introduced Photoshop in the early 90′s there was one main competitor already on the market. However, most people would be hard pressed to remember the name of that product/company. Since the introduction of Photoshop, Adobe has continued to improve the program so much that those other guys? They vanished. This is not only because Adobe has become a giant in and of itself, but because they have actually produced great products people love to use!

But as stated above, for most people, Photoshop is overkill. If you need to do a lot of manipulations or serious changes then Photoshop is not only a great solution it’s your best solution. However, the average photographer often just needs to do a little bit of cropping and a few color and contrast adjustments. All of this can be done in Photoshop Deluxe or Lightroom. Unless you want to seamlessly make an image of your friend skiing down the ice cream slope, there really isn’t a need for Photoshop. Photo Deluxe or even Lightroom will do.

If you do decide that you need the extra features of Photoshop don’t be intimidated. Know that Photoshop is a gigantic program and you should only expect to use about 10-15% of it’s capabilities. Many artists use it to create illustrations which is about as far from photography as you can imagine. The point being that you only need to learn to use the tools that are most important to accomplish your goals and that is all. So don’t let the enormity of the program stifle your progress.