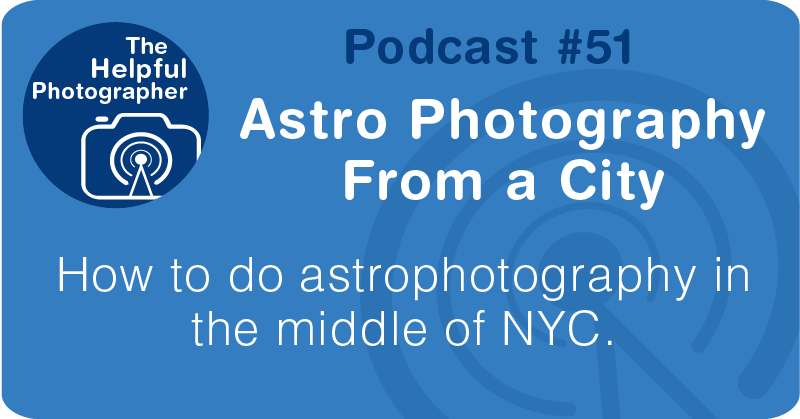 Which aspect ratio should you choose? First of all, what is aspect ratio? In terms of photography aspect ratio is the ratio of the width relative to the height of an image. When we used to go the movie theaters many of you will remember that the screen is very wide, that’s because most movies were shot on film that had an aspect ratio of 16:9. Which is the aspect ratio that many TV’s and computer monitors are now sold. What this really means is that if the width of the screen is 16 inches then the height will be 9 inches. As for photography the aspect ratio refers to the shape of the sensor or image that you will get after you push the button. Often times you are given a choice as to which aspect ratio you want your picture to have. The question is which one should you choose? In order to make an informed decision, you need to know what the aspect ratio of your sensor is; the sensor is the thing that actually captures the image. It’s what replaced film. Full frame sensors have an aspect ratio of 3:2, while most cropped sensors have an aspect ratio of 4:3. But many cameras will give you an option to shoot 1:1 or even 16:9, even though this isn’t even close to the native aspect ratio of your sensor. So what happens if I you choose 16:9?  Well, if your actual sensor is anything other than 16:9 the camera is literally going to cut off access to the top and bottom of the frame so that the image you get is 16:9. In other words you’re using less sensor. To me this doesn’t make any sense because I could just shoot to the native aspect ratio and then crop it to 16:9 afterwards and it would mean that I could change my mind on the crop later if I wanted to. So, my recommendation is that you choose the native aspect ratio of your sensor. Then you are always using your entire sensor. Then if you want a more narrow or more square image you can just crop it in the post process to fit whatever screen or frame you want.